A few months ago Jackie from Chanel 7’s reality TV show Seven Year Switch contacted me about photographing their maternity and newborn baby.

I was very excited to meet the couple as I was a fan of the reality TV show.  Jackie and Tim had already been photographed by the paparazzi on several occasions so felt they had enough outdoor/ lifestyle photographs and wanted something a little different. She wanted something timeless, semi nude and captured in the studio similar to the Demi Moore Vanity Fair cover.

We captured their session in our natural light studio on the Gold Coast, using draped fabrics for the semi nude photos. Images from their session blonde below.

Jackie was very happy with the result. After posting her sneak peek on Instagram the media went crazy sharing her posts and my photographs.

It was a very exciting time to see my work shared on pages such as The New Idea, The Daily Mail, Mamamia, Kyle and Jackie O, Essential Baby and several radio stations.

Below are some of the screen captures and the wonderful articles written about my photographs of Jackie and Tim.

We also had an article in the Gold Coast Bulletin http://www.goldcoastbulletin.com.au/entertainment/seven-year-switch-stars-jackie-and-tim-counting-down-for-their-babys-arrival/news-story/ba195d917a4af690f95fa85fb13af183

Thank you for choosing me to capture your maternity and newborn sessions Jackie and Tim, it was such a privilege. 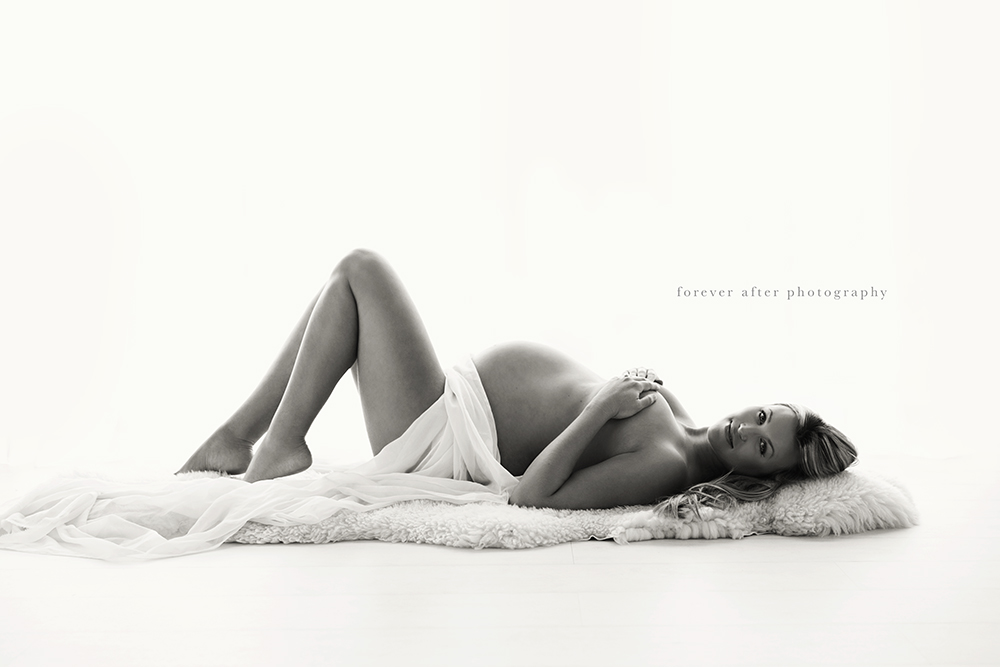